The Friends of Eileen O’Connor Association was officially launched by Archbishop Anthony Fisher OP on 17 October 2021 at a Mass marking the end of celebrations during the 100th anniversary of Eileen’s death.

Membership is open to anyone with special reverence for Eileen, whether in Australia or around the world.

As a member, you will receive a commemorative gift to your nominated postal address to mark the 100th anniversary of Eileen’s death.

You will also receive email updates on special events to honour Eileen and on developments along her pathway to canonisation as Australia’s next saint. 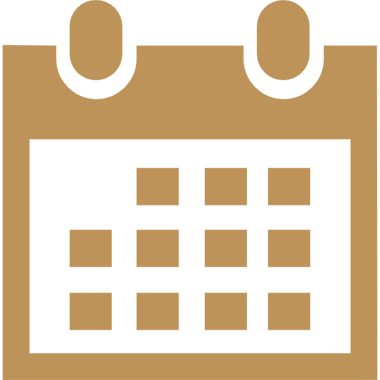 Mass to close off the Centenary Celebrations